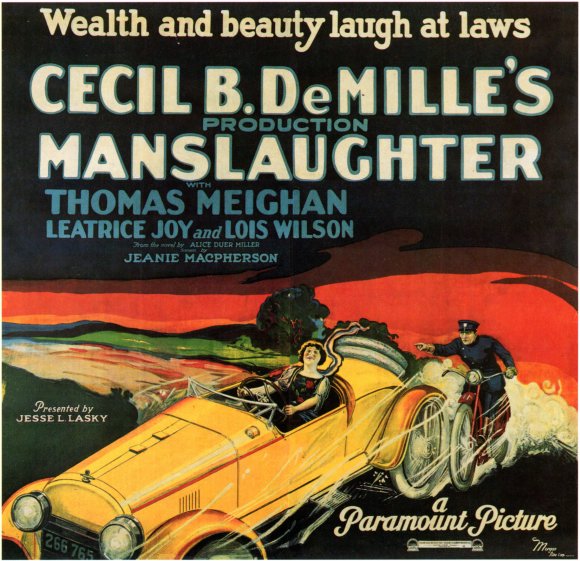 Silent film great Thomas Meighan was an Allegheny City native who found stardom in the early days of Hollywood. Join us at the Allegheny Unitarian Universalist Church Tuesday, March 12 for a screening of “Manslaughter.” Directed by the great Cecil B. DeMille in 1922, “Manslaughter” stars Thomas Meighan as the DA who must prosecute his own fiance (Leatrice Joy) when she kills a cop. Comparing the loose morals of the Roaring Twenties with the Fall of Rome allows DeMille to create a salacious visual spectacle.

Musical accompaniment will be provided by Allegheny’s own TOM ROBERTS at the UU Church Steinway! We’ll also have a brief presentation on the life of Thomas Meighan and some selected shorts. (Also featuring Pittsburgher Lois Wilson!)