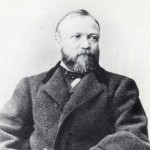 Carnegie’s first job was working as a bobbin boy at the age of thirteen in Allegheny, at Mr. Blackstock’s textile mill. He went on to become a telegraph operator and secretary to the superintendent of the Pittsburgh division of the Pennsylvania Railroad. Shrewd investment in stocks enabled him to move up the ranks of the steel industry, and he became chief owner of the Homestead Steel Works. As a steel manufacturer, he became one of the richest men in the world. Upon his retirement, he devoted the rest of his life to the distribution of his wealth.

Ferris worked in Allegheny as a designer and builder of railroads, tunnels and bridges. He developed the new profession of testing and inspecting structural iron and steel. In response to the challenge given American engineers, he invented the Ferris Wheel for the Chicago World’s Fair 1893. The original wheel rose 250 feet in the air and carried 36 cars. 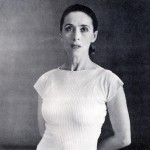 Modern dancer Allegheny City SocietyBorn in Allegheny City, she became a pupil of Ruth St. Denis. She broke with the rigid conventions of ballet of the 19th century, moved to New York City, and formed her own dance company. As… 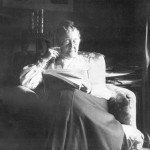 Impressionist painter Mary was born in Allegheny City and studied art at the Pennsylvania Academy of Fine Arts in Philadelphia. She journeyed to Italy and Spain to study the old masters. In Paris she associated with leaders of the Impressionist… 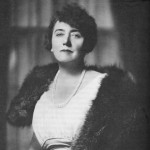 Mystery fiction writer and playwright Born and educated in Allegheny City, she married Dr. Stanley Rinehart and worked as his nurse. She started writing short stories for lady’s magazines. Her first two novels, “The Circular Staircase” and “The Man in… 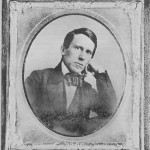 Songwriter Stephen Foster is the son of William Barclay Foster, mayor of Allegheny City. Stephen was the first great American songwriter; during his short life he wrote some 200 songs, many of them as popular today as they were when…

The Mayors of Allegheny City

Allegheny City was served faithfully by 32 mayors from its incorporation as a city in April 1840 through the consolidation with the City of Pittsburgh in December 1907. Initially, the office of mayor had a one-year term limit. The Corporation…