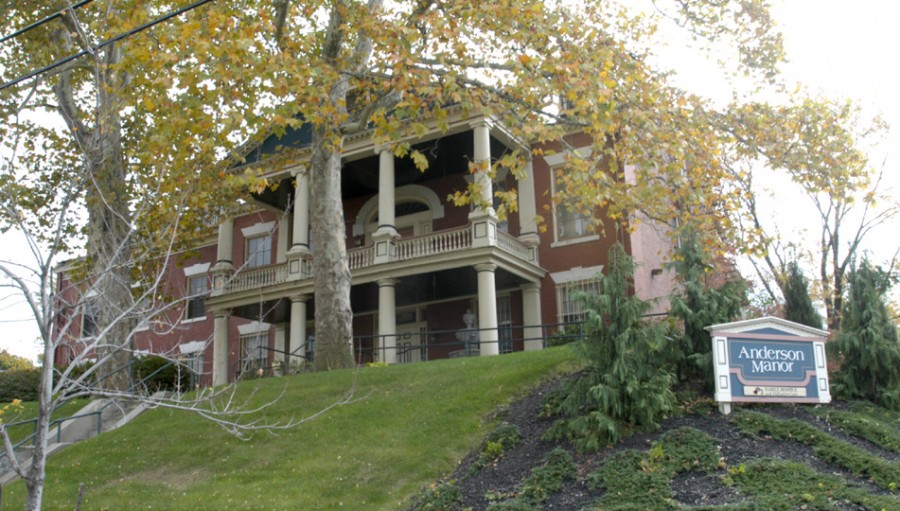 James Anderson was one of Allegheny City’s successful businessmen before the great industrial boom caused by the Civil War. Anderson moved from Allegheny City to the Borough of Manchester where he built this fine mansion. Anderson was not only an early settler in Manchester, but took an active role in the development of the community and its institutions. Following his death, this residence became known as the “The Home for Christian Women”. During those years this great residence was nicely maintained. At present, the interior of Anderson’s home has been beautifully restored for hospice use.