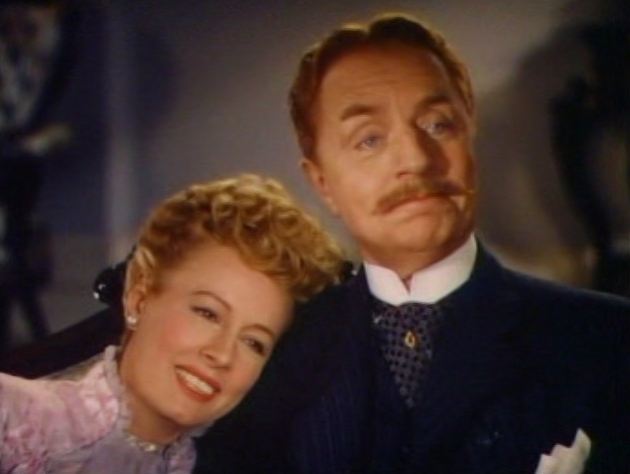 In 1947, the New York Film Critics Circle Award for Best Actor went to William Powell for his portrayal of the obstreperous Clarence Day, Sr. in “Life With Father.”

Set in the 1890’s, the film will give us a sense of what William Powell’s boyhood looked like in Allegheny City at that time.

Join us for popcorn and Lemon Blennd (after you’ve filed your tax returns!) and we’ll watch William Powell, Irene Dunne, Elizabeth Taylor and Zazu Pitts at the Unitarian Universalist Church at 7:00 PM in a screening of “Life With Father.”