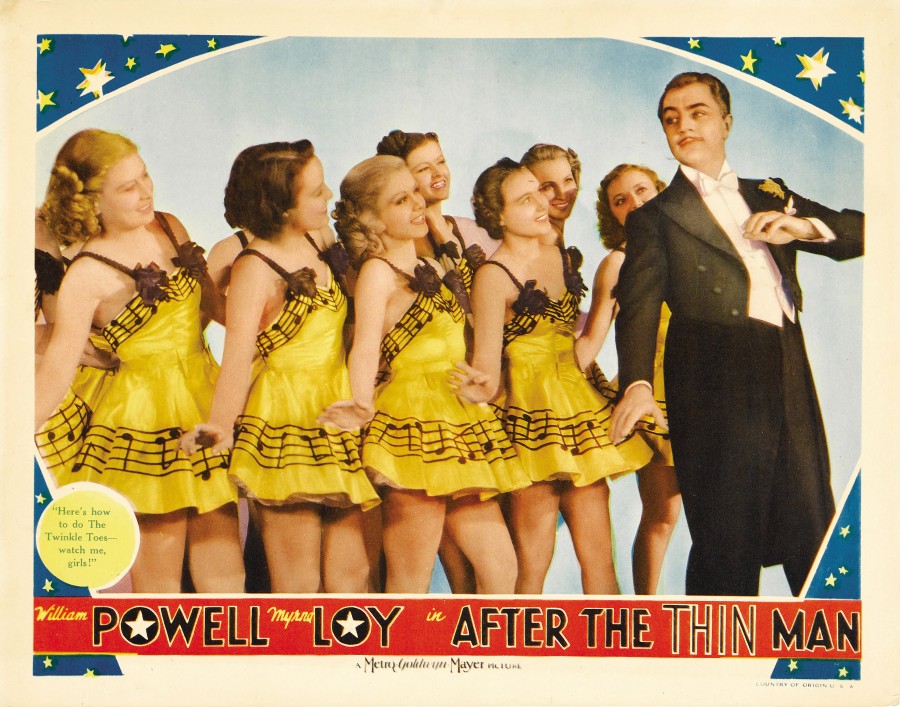 William Powell and Myrna Loy teamed up to create six movies in The Thin Man series, starring as Nick and Nora Charles–one of cinema’s favorite couples. “After The Thin Man” is considered by many critics to be the best of the series.

Join us at the Allegheny Unitarian Universalist Church and sip Lemon Blennd “cocktails” while we help solve another murder mystery with Asta, Nick and Nora!