Home › News and Events › A Monument to Charles Avery and the Avery Institute
November 30, 2019

A Monument to Charles Avery and the Avery Institute 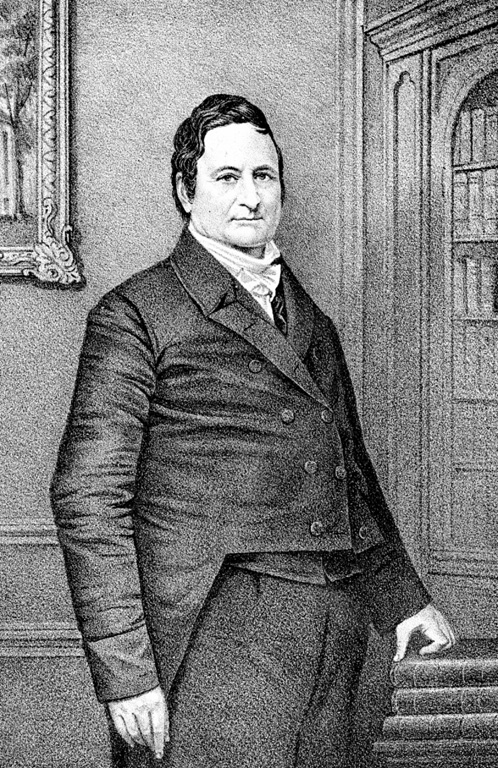 We are raising funds with our partners at ioby to honor and perpetuate the memory of Charles Avery and The Avery Institute as a major institution created for the education of Africa-American leaders in the United States in the late 19th century through the mid-20th century.

Members of the Allegheny City Society will design and construct a fitting memorial to Charles Avery, the Avery Institute, and the Avery AME Church.

Since our inception in 1958, the Allegheny City Society’s mission has been “To interpret the history of Allegheny City/North Side communities and institutions.”  To accomplish this broad mission the ACS has designed an sponsored many projects, tours and talks.

A recent program, February 2019, focused on the role of the leaders and institutions of African-American community that had roots in Allegheny City from the early years of the 19th century. In preparing for this program the Pittsburgh History and Landmarks Foundation offered the Society  the Avery Institute Bell, a well-preserved historic artifact, if the Society could develop a plan to display it as a means of telling the story of the Charles Avery, the Avery Institute, and the Avery AME Church.

Members of the Society, working with community leaders in East Allegheny/Historic Deutschtown, agreed upon a site in the community gardens, near where Charles Avery resided in the mid-19th century, to design and construct a fitting memorial to Avery and the Institute that would incorporate this historic bell.

This project would include design work on the memorial, beautifying that area adjacent to the historic Allegheny Commons park, and the development of programs designed for people of all ages to learn more about this significant part of Allegheny City/North Side history.

The Allegheny City Society (ACS) will work with local community leaders, architects and designers, and city officials of the Historic Review Commission to research the  history of Charles Avery, the formation and operation of the Avery Institute, and the influence of this Avery Institute both locally and nationally.

At all stages of this project the ACS will research and develop programs to tell the history of this important institution.

Because of the nature of the design and building stage of this program, the project will commence in the Fall of 2019 and end with the program dedication the Avery Bell monument in the Summer of 2020.

At this point in the project several initial steps have already been taken. The ACS has met and come to an agreement with the community group overseeing the site to have a memorial placed there. The representatives of the Pittsburgh History and Landmarks Foundation have agreed to donate the historic bell to the ACS, once plans for its display have been developed, and  a team of landscape architects have agreed to work with the ACS in the design and cost analysis of construction of the memorial.

Why we’re doing it

To honor and perpetuate the memory of Charles Avery, benefactor, and The Avery Institute as a major institution created for the education of Africa-American leaders in the United States in the late-19th century through the mid-20th century.

To fulfill our mission at The Allegheny City Society.

Go to this link to donate towards the project: https://ioby.org/project/monument-charles-avery-and-avery-institute .  Every donation made via ioby will be matched dollar-for-dollar by the One Northside Crowdfunding Challenge.

We have until November 30, 2019 to collect donations and earn the matching dollars.  Please support our cause to the best of your ability.

Charles Avery was one of the leaders of Allegheny’s flourishing cotton milling industries before the Civil War. As an enterprising businessman, Avery invested in a number of ventures and amassed a considerable fortune in the copper mining industry. A leader within the Methodist Protestant denomination and a staunch abolitionist, Avery donated very generously to causes designed to end slavery and improve conditions for the African-American community.