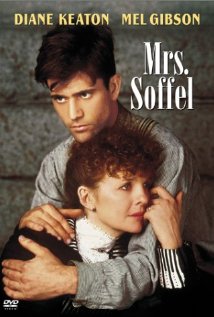 “Mrs. Soffel” (1984) Filmed on location in the old Allegheny County Jail and Pittsburgh vicinity and based on the true story of The Biddle Boys bold prison break, we’ll talk about the sensational 1901 events that rocked Pittsburgh and Allegheny.

Come for dinner at the Bistro and then stay for the free film talk at 6:45 and screening at 7.