The North Side Work of R. Maurice Trimble 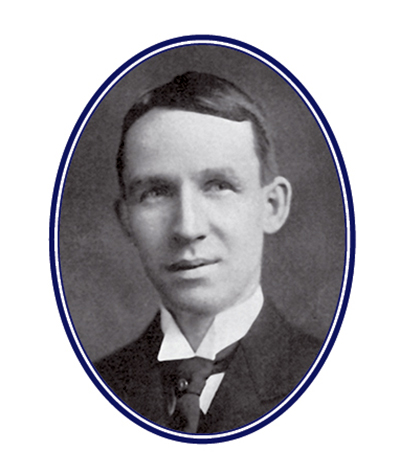 Join us October 25, 2014  at 9:00AM at the Allegheny Unitarian Universalist Church, 416 West North Avenue, North Side, 15212 for an interesting talk and tour of some of the North Side Architectural Work of R. Maurice Trimble.

R. Maurice Trimble was born in the Sixth Ward of Allegheny City in 1871, son of builder John H. Trimble. Maurice was educated in Allegheny and then associated with his father in the general contracting business until 1892, when he began the study of architecture with Frederick J. Osterling. He trained with Osterling until 1898, at which time he opened his own architectural office. His work includes commercial buildings, high schools, churches, hospitals, and residences. In later years, he built a house in Ben Avon, where he and his wife raised their family and became involved with the community.

Tour reservations are $35 and include bus, tour and lunch. To reserve a seat, send a check to: Allegheny City Society
PO Box 100255 Pittsburgh PA 15233, with the memo: Trimble.
For reservations by telephone, and for more information, contact : John Canning 412 322-3974 or Amy Gehron 412 766-5670.
Tour starts at 9:00 am in the Allegheny Unitarian Universalist Church, 416 West North Avenue, North Side, 15212.
Parking is available on West North Avenue and in the Mexican War Streets.
The tour will take place rain or shine.
In association with the Ben Avon Area Historical Association.